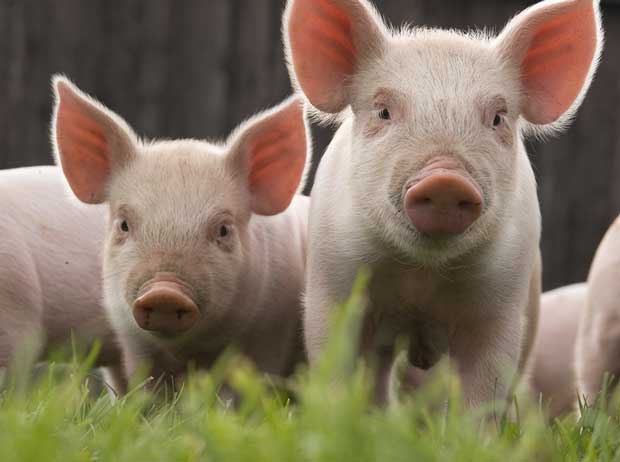 Let’s play a fun game in which we imagine a scenario.

Warning: It’s unlikely to be fun.

For this game, you need to imagine yourself with a friend. So before you try and imagine the scenario, have an idea of someone specific you care about beforehand.

The scene I would like you to imagine begins with you and your friend. You’re both being dragged into an enclosed outdoor space by some strangers. The strangers are bigger and stronger than you.

Next, you notice one of the strangers has a knife. A really big knife.

One of the strangers grabs your friend. Your friend is dragged on to the top of a table.

The stranger is about to kill your friend.

Take a second now to close your eyes and imagine yourself in this situation. Imagine the scene. How do you feel?

When I try to imagine someone about to kill my dog, I experience a whole mixture of emotions – some that are hard to articulate in a blog article. I experience an overall feeling of dread, the hairs on my arms stand up and I get a sinking feeling in my belly. I don’t like how I feel.

Take a second now to close your eyes and imagine yourself in this situation again. What would you do?

I hope I would be brave enough to try and save my dog.

The reason I’m asking you to imagine this scenario is because I recently came across a video. If you don’t want to watch the, very short, video… I can describe it.

There are two pigs. One of the pigs is screaming. Two people are holding down the first pig on a table and they are about to slaughter the pig. The second pig then knocks into one of the men which also helps the first pig fall off the table and briefly get away. There is lots of screaming. The second pig tries to attack one of the men. The pigs then cower together in a corner.

How do we explain this emotional response from the second pig? My guess is that the pig was trying to save their friend. For me, this video demonstrates that pigs feel fear, desperation and emotional attachment to other beings.

So the next time you eat pork, try to imagine the scenario above. A scenario in which a pig saw another pig about to die and, for a short time, he tried to stop that from happening.

Pigs are intelligent, social beings that are not deserving of the suffering they endure because of our selfish desire to eat them. This can be said of every animal.

Now for the selling part…

For anyone that has the tiniest feelings of remorse for animals after reading this article, then I would highly recommend for you to check out Veganuary. Veganuary is a pledge to go vegan for the month of January. Over 200,000 non-vegans have already signed up for Veganuary 2020. If you sign up, you’ll have tons of online support, plus you always have me cheering you on in the background too.

I want to help you guys go vegan, so if you want to start your new year by being a compassionate human being, try Veganuary.